An orphan is defined as the person on whose behalf his father dies while he is young before he reaches puberty, and benevolence towards him is to be ensured by him in terms of interest in his education, care, kindness to him, honoring him, taking care of his money and developing it for him, and other acts of kindness, and God Almighty has commanded them to be kind to them in many Among the verses, such as His saying – the Most High  (And they ask you about orphans, say: Reform for them is better),[4] and His saying – the Most High

To sponsor an orphan has many virtues that were mentioned from the Prophet – may God’s prayers and peace be upon him -; as entering heaven; He, peace be upon him, said: (He who embraces an orphan between two Muslims in his food and drink until he dispenses with him, Paradise is bound to him),[15] and sponsoring an orphan inherits the tenderness of the heart of the one who wipes the head of the orphan; A man came to the Prophet, peace and blessings be upon him, complaining about the hardness of his heart. The Prophet, peace and blessings be upon him, said to him: (Feed the poor and wipe the head of the orphan).

For the foregoing, Wejdan Charitable Society provides an opportunity to sponsor orphans within the “Orphan Sponsorship” project, perhaps contributing to alleviating our loved ones of orphans, may God protect them.

Good people, hurry up and seize these opportunities… so that you may obtain the good of this world and the hereafter, God willing.

Sponsorship of the single mother 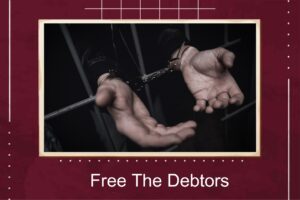 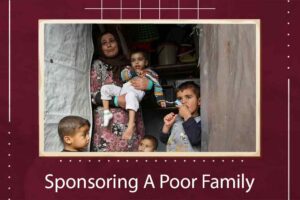 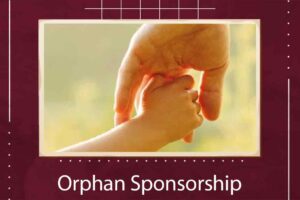 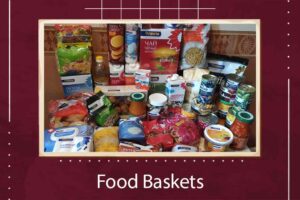 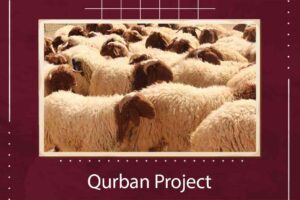 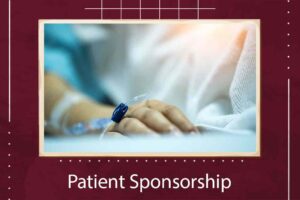 Sponsorship of the single mother 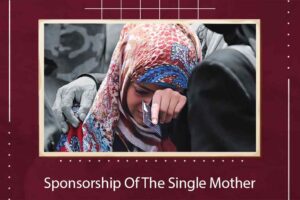 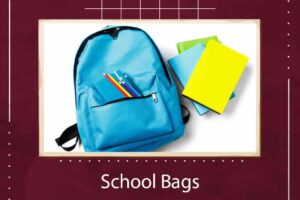 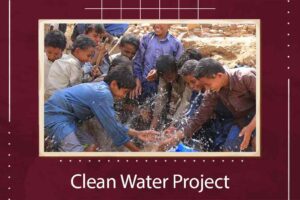 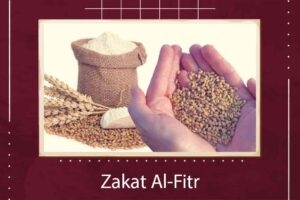 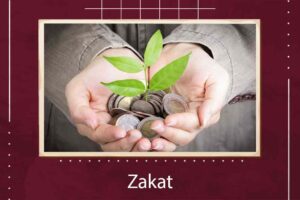 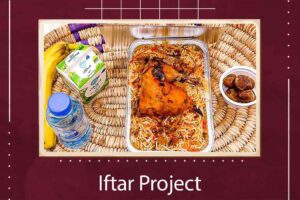 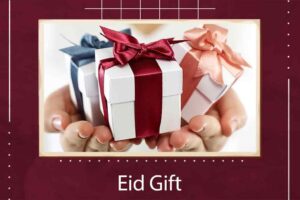 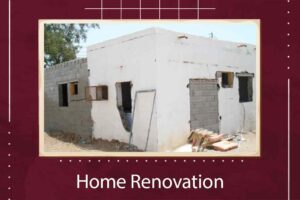 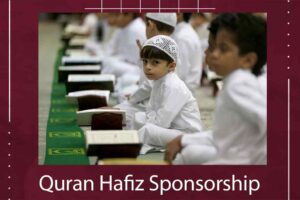 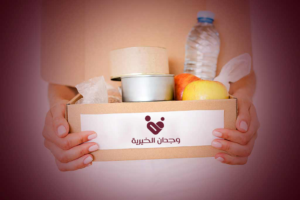 Palestine is NOT alone!